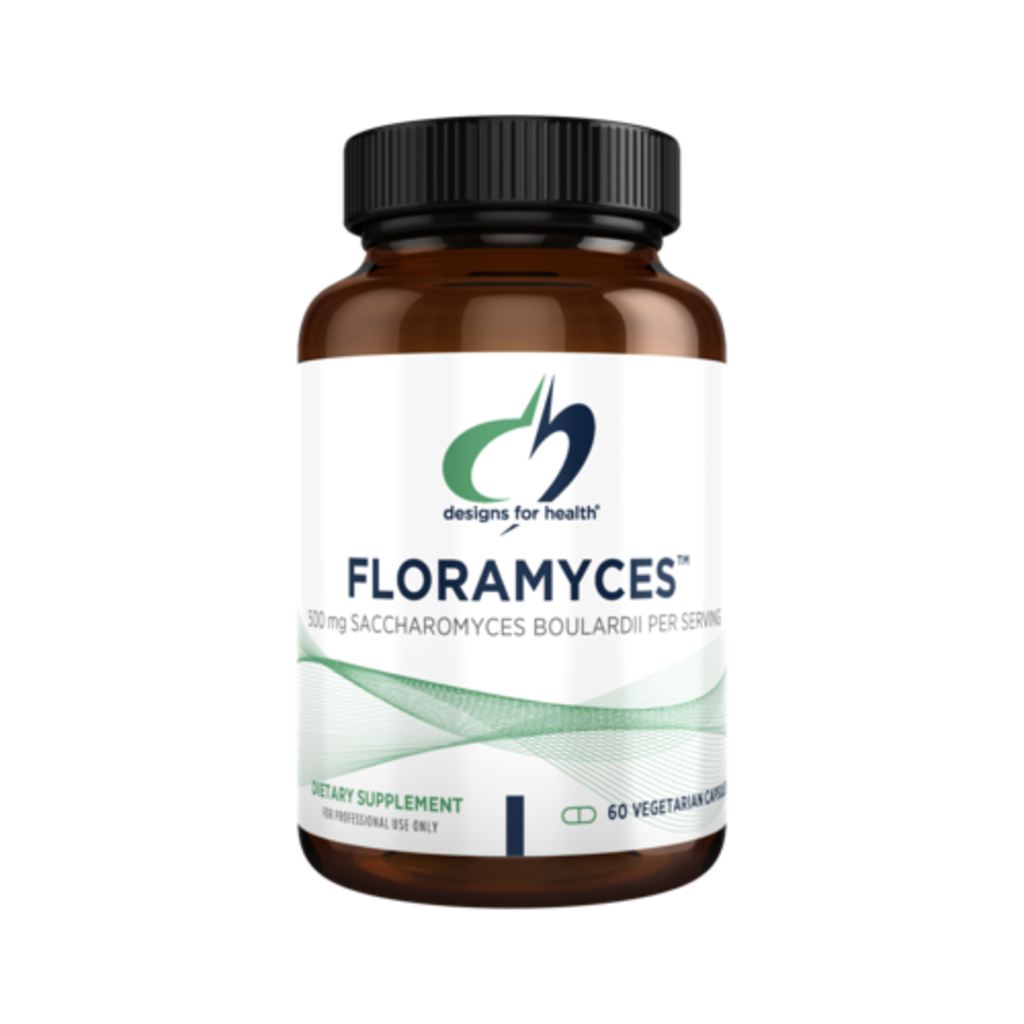 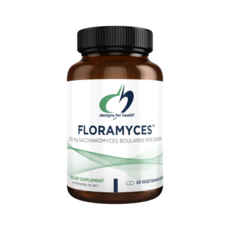 FloraMyces™ is the non-pathogenic yeast, Saccharomyces boulardii, which possesses probiotic activity that supports gastrointestinal health and immune function.** This formula contains 500 mg or 10 billion viable cells at the time of manufacture of S. boulardii per serving. This strain does not require refrigeration and has the ability to survive passage through the harsh gastric environment, withstanding high acidity, bile, and heat.

Benefits of S. boulardii may include increased protection of the digestive mucosa and production of secretory IgA. Also, this strain has been the most studied for its efficiency in the prevention of antibiotic-associated diarrheas, and as a general supplement for optimum gastrointestinal health.**

Recommended Use: As a dietary supplement, take two capsules per day, or as directed by your health care practitioner.

+ Add your review
Sign up to receive special offers