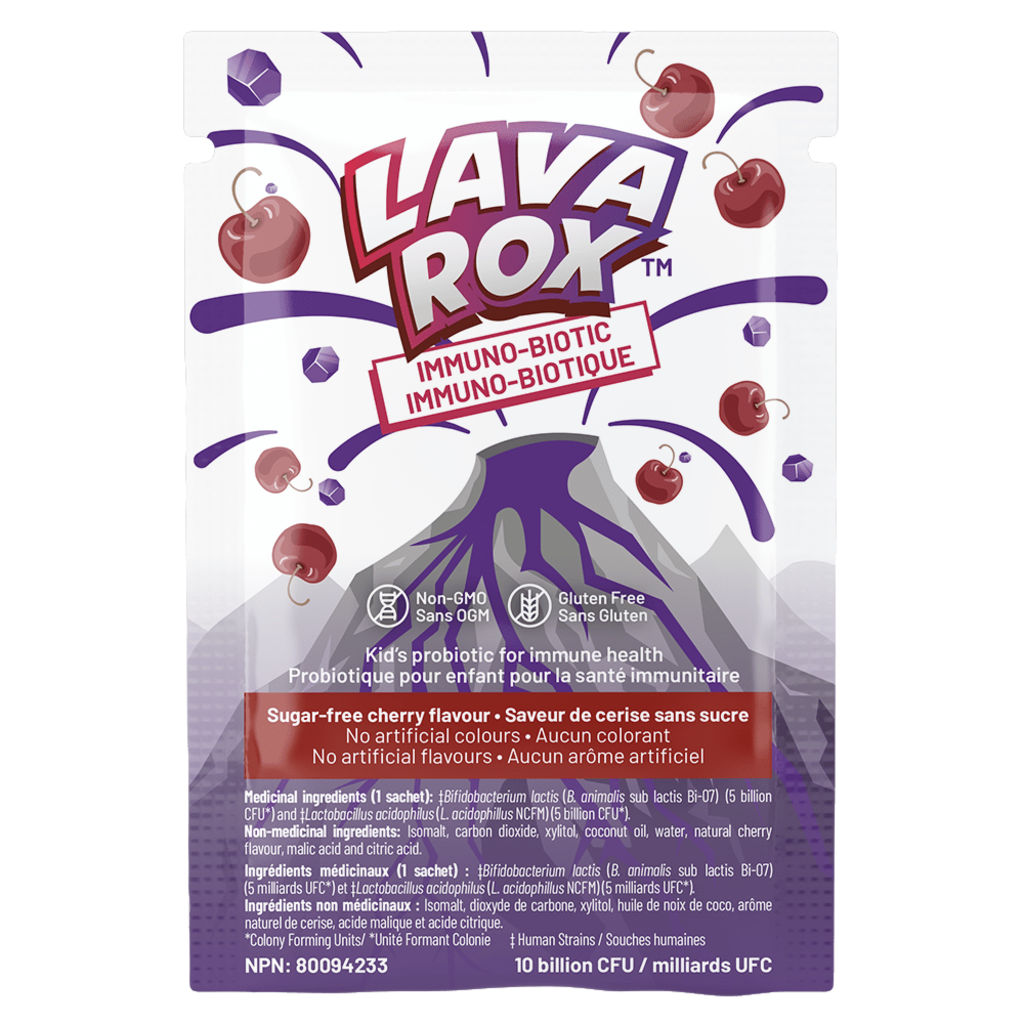 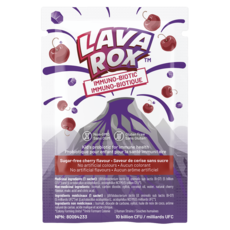 A probiotic designed to support your child’s immune system

As a parent, you know that children are already at a higher risk of catching unwanted bugs. The development of your child’s microflora begins at birth, impacting their immune system, digestive function, hormone function, even mood and cognition. Multi-Strain (LavaRox Immuno-Biotic) is formulated with Lactobacillis acidophilis and Bifidobacterium lactis, two human probiotic strains with a lot of clinical research and safety behind them.

Lactobacillis acidophilis and Bifidobacterium lactis are specific human strains that normally reside in our gut; they are known as commensal bacteria. Combined they promote a healthy microflora and immune function by inhibiting the overgrowth of harmful bacteria (such as E. coli and those causing oral infections) as well as preventing constipation.

Dissolve one sachet two times a day directly on the tongue with or without food, or as directed by a qualified health care practitioner. If you are on antibiotics, take at least two to three hours before or after.

+ Add your review
Sign up to receive special offers